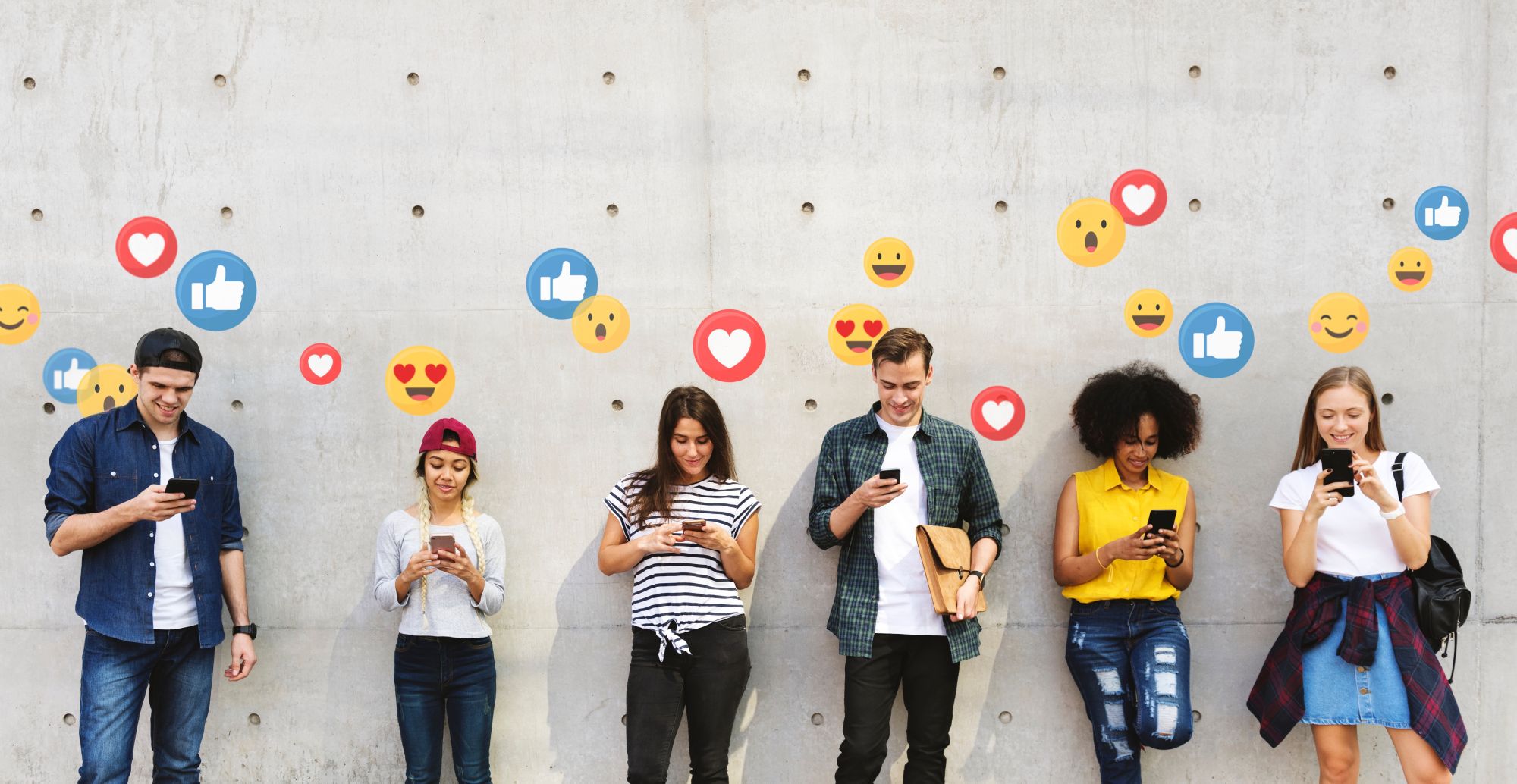 Young carers are “not getting a proper childhood” and have to be better supported by the government, according to a Norfolk MP.

North Norfolk MP Duncan Baker praised the work young carers have been doing throughout lockdown in a speech the House of Commons, calling them “unsung heroes”. Mr Baker said: “During the lockdown I spoke to some young carers, and it made me wonder whether we really knew enough about these young children – sometimes they are as young as five or six – who, day in, day out, support their parents at home.” Mr Baker said research showed that young carers were often vulnerable and were part of a “hidden group” that fell between the gaps in public policy and health and social care He said: “Imagine a five-year-old climbing on a stool to boil a kettle to make a drink for their parent who is incapacitated. These young people must not be forgotten. They are not getting a proper childhood. “Their education often falls behind. I call on the government to do everything they possibly can.” In the speech at parliament, Mr Baker singled out Julie Alford and her team at the Holt Youth Project, who he said looked after 38 young carers across north Norfolk. He also praised the carer-support charity East Anglia charity Caring Together. Mrs Alford said: “What we want to do is highlight the plight of young carers and [Mr Baker] has done that and we’re very grateful. “For young people there’s uncertainty around everything, but hopefully there will be a lot of mentoring and support for them coming out of lockdown.” Mrs Alford said one of the support schemes they had for young carers was called What’s In The Bag, where young carers were delivered ingredients for fun, therapeutic cookery workshops which they could take part in online. The charity’s patrons include former North Norfolk MP Sir Norman Lamb, and the county’s Lord-Lieutenant Lady Philippa Dannatt. Speaking about carers in general, Mr Baker added: “Many people have even taken leave from their jobs to care for the vulnerable and for family members. Some carers in my constituency have worked tirelessly caring for those who have dementia. None must be left out of recognition.”